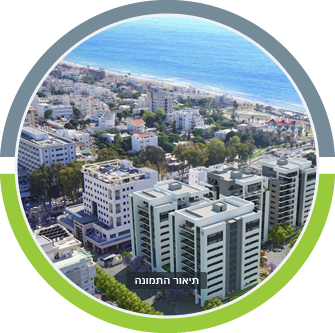 "Sela Holding aspires to find the most advanced technologies in the market and bring them to every field in which it operates in order to allow each one of the company varied clients a maximum quality of life. We believe that the quality of life expresses all thru out our lives, during a work day and en route to it, in the time we spend with our loved ones and in the environment that we live in. we believe that the little things matter no less than the big ones which is why in every one of the fields the company touches it puts the most effort and keeps a high level of quality and professionalism. "